Budget 2022 and its effects on crucial sectors 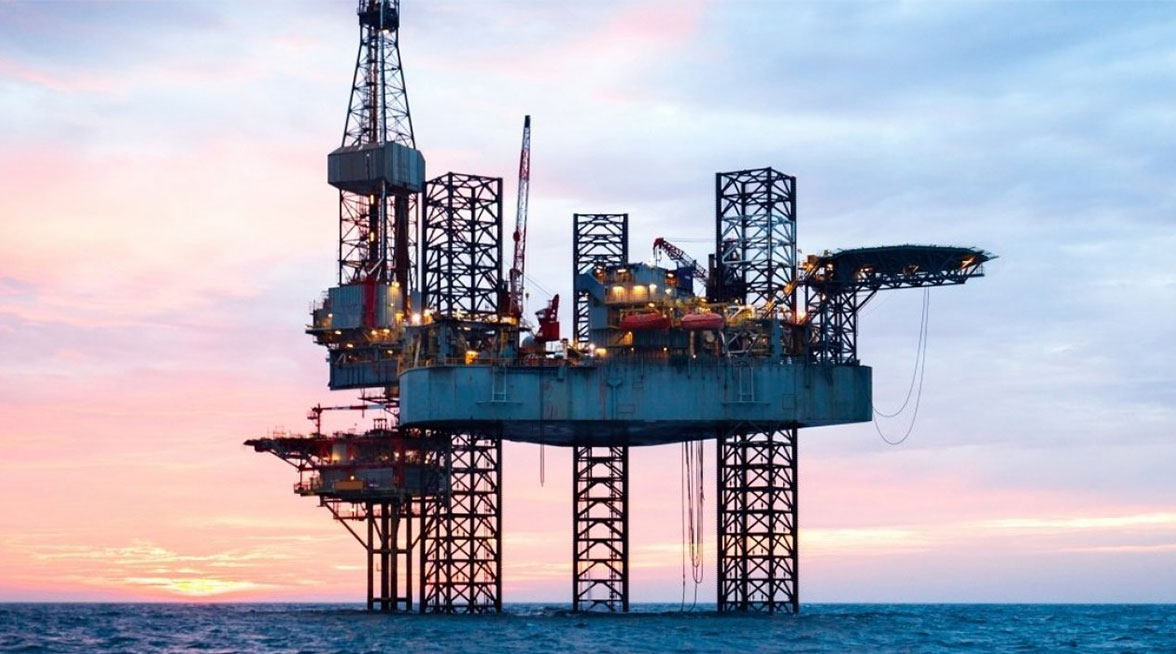 In the face of persistent global headwinds and economic uncertainty, finance minister Nirmala Sitharaman prioritised growth above fiscal austerity for the second year in a row, dramatically increasing capital and infrastructure spending in the Union Budget for the fiscal year beginning 1st April, 2022.

Infrastructure, housing, and agriculture spending are predicted to have an economic multiplier impact. Here’s what the budget has in store for the major industries in the coming fiscal year: 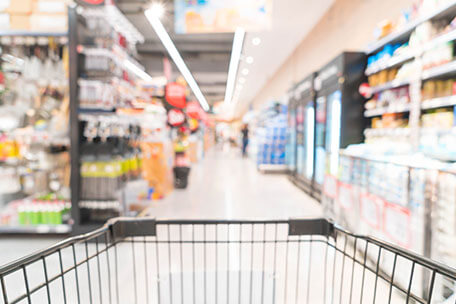 The finance minister has proposed various initiatives to stimulate consumption and empower the rural economy, including millet production support, reduced reliance on imported oilseeds, and financing start-ups for agricultural and rural enterprise relevant to the farm produce value chain.

The government’s support for PM Gatishakti’s goal to construct world-class infrastructure and logistics is likely to benefit the consumer supply chain in the long run. 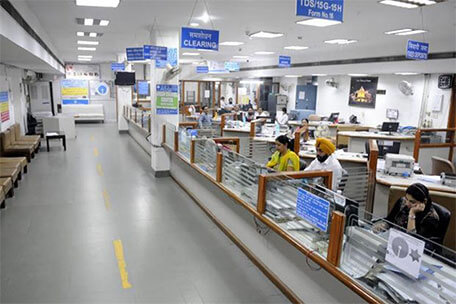 The banking sector has been performing exceptionally well since the last 1.5 years. These banks, especially many of the ailing public sector banks (PSBs) have been able to generate profits from their operations, thanks to hikes in interest rates and their balance sheets being cleared of debts.

The government has proposed to introduce a digital rupee—using blockchain and other technologies—issued by the Reserve Bank of India (RBI) starting 2022-23 for a more efficient and cheaper currency management system.‘Digital Rupee’ is another step towards the government’s adoption of digital as a means of transaction banking. 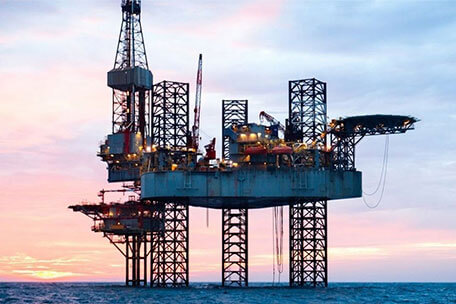 The budget has proposed an increase in capex outlay by 35.4%, expansion of national highways network by 15% and addition of 25,000 km of roads, development of four multi-modal logistics parks in the coming year.

A better infrastructure connectivity will provide significant impetus on oil and gas projects, with refineries being set up in south India, and pipelines and city gas projects across the country.

The Government in its Budget 2022 has also laid out a road map for energy transition by promoting alternative energy options such as biomass pellets in, co-fired thermal power plants, introducing the business model of “Energy Service Company” in large commercial buildings, battery swapping policy, encouraging use of public transport in urban areas.

Spending on the growth of the infrastructure sector has been a major focus of the finance minister during her presentation of the budget. The allocation of ₹48,000 crore under the Pradhan Mantri Awas Yojana is a huge impetus to the real estate development industry, which in turn will help in the growth of many of other subsidiary sectors like

cement, wires and cables, logistics, etc as they play a major role in the growth of the infrastructure sector.

There is a significant push in the infrastructure sector, especially transport and logistics, while capex expenditure has been raised by a whopping 35.4% from Rs 5.54 lakh crore to Rs 7.50 lakh crore.

The announcement of issuance of sovereign green bonds to fund the development of green infrastructure in public sector projects will open up avenues for the government to meet its capex requirements and also lead to the addition of green assets in the National Infrastructure Pipeline.

This budget has shown great promise to both the industries and to the common man. If the government stands by its promises and delivers on them, there will be many positive effects on the economy.

Stay tuned to this space for interesting and well-informed analysis by our team of financial experts on the various happenings in the market, and for tips and advice on financial investments. 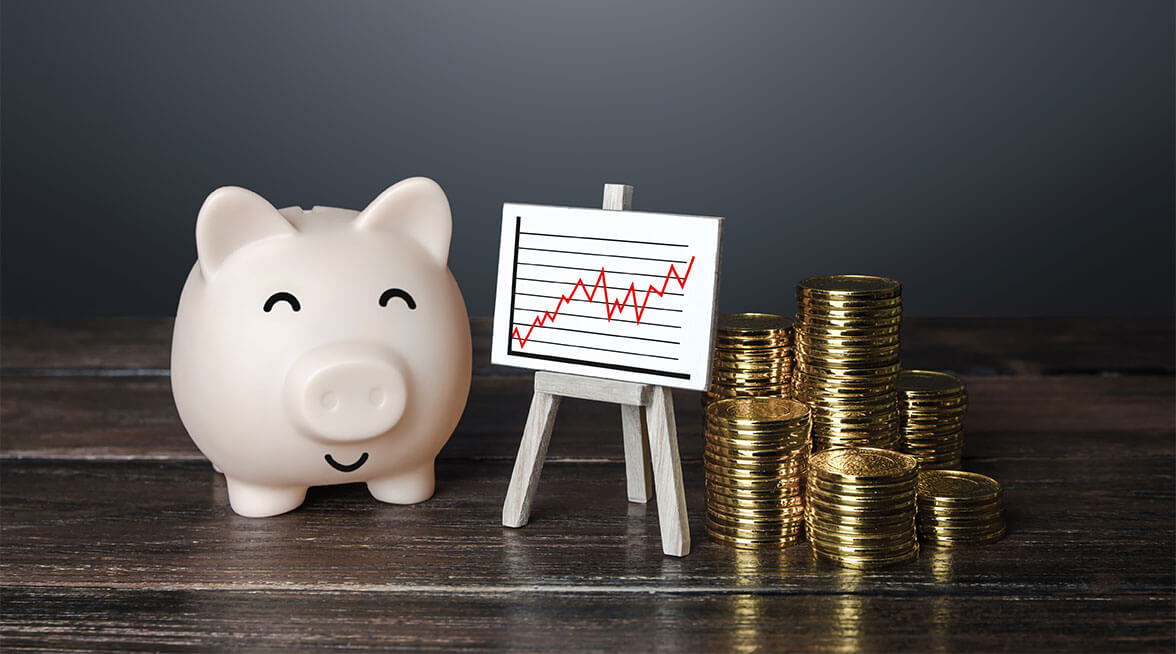 Looking for efficient tax returns? elss is the way forward 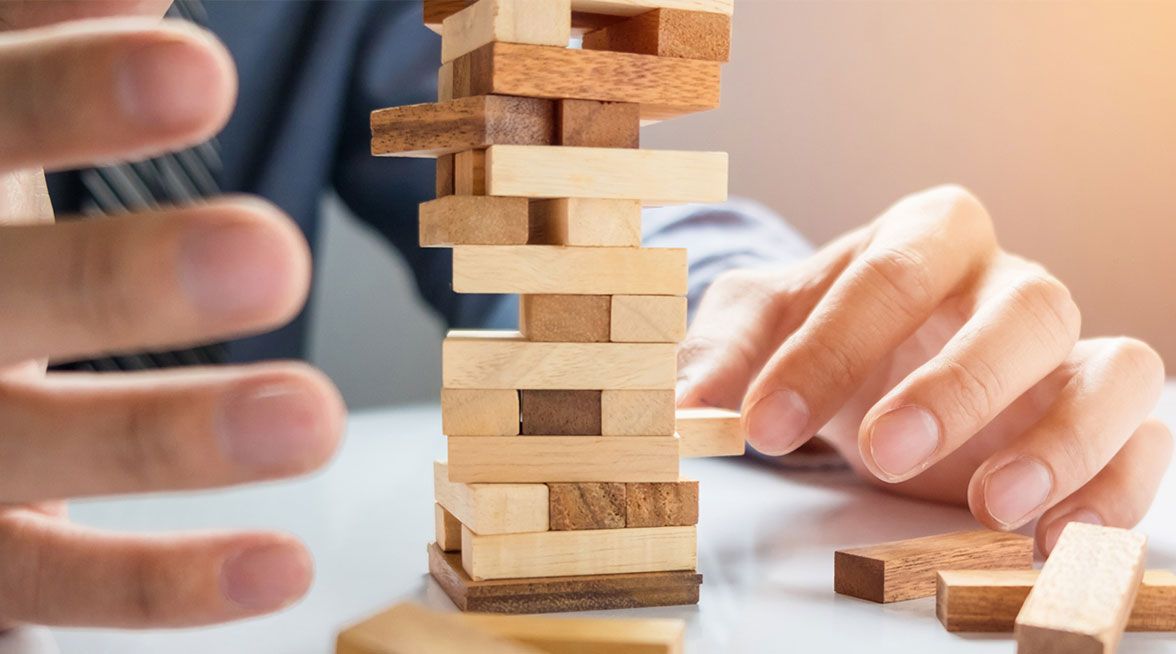 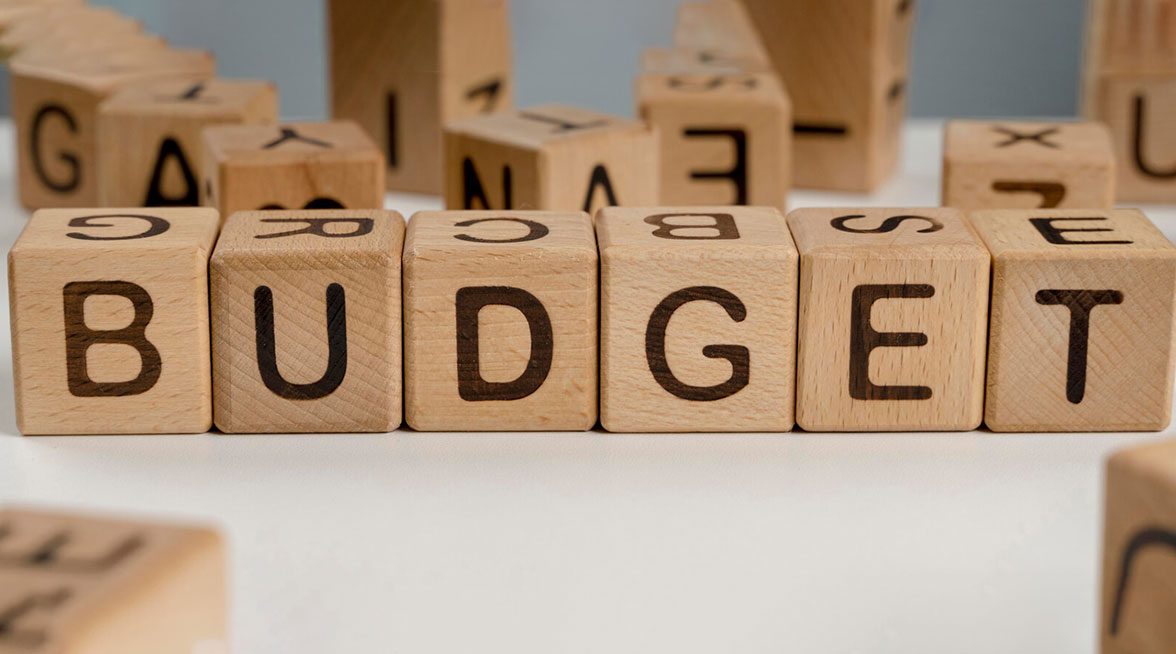